What a great season of darts we had during the Winter campaign.  Some real super tight leagues with results meaning we had to wait right to the end to find out winners and runners up.

Hats off to the Hairy Bull who have pushed to win the top division for a few seasons now, but this last season they managed it with an impressive record.  Losing just the two games all season, finishing two points ahead of the Diamond.  Skipper Dave Heath also had a cracking season, setting a new season record of 16 180s, which nobody can deny is an amazing achievement.  Dave has also progressed further in his County Darts, playing his first game for Kent A last.  A massive well done to Dave and the Hairy Bull.

Mark Cully of the Old Endeavour joined the 170 club, the 17th player to do so.  If you want to see the full list follow the link here.  https://www.doverdarts.co.uk/170-club/

Returning to division one is the Real Diamonds who won division two.  They won the league by four points ahead of the Whitfield Club.  The Whitfield Club have had back to back promotions and have in their ranks our new League & Youth Singles Champion Morgan Scott.  Morgan is the first player ever to hold both of these titles at the same time.

The Phoenix C have been in and around the tile push for about four season in division three, this year they have won it by six points.  Runners up were the Nelson who have regularly been challenging at the top end for some while now, but unfortunately we have lost this side from the league this season.  Knowing the players though I am sure we will see them back around soon!

The end of season knockouts were a huge success, 38 pairs, 12 youth, 71 in singles and 11 in the ladies singles.  These numbers really make for a great night of darts, two weeks which I must were any absolute blast.  The encouragement given by everybody to each other across the whole league was superb.  An example of this which was absolutely brilliant was Alan Kartreiber who had no partner on the night.  Alan said put me in the draw for a random partner if you have odd numbers so no one misses out, Alan was drawn with Luca Scott our youngest player in the league.  Luca was a joy to watch over the two weeks, but on this night seeing him go through a few rounds with Alan, being helped along the way really shows that our established players really do care about the young players coming in to the game.

On that night Luca lost in the final to his big brother Morgan in the youth singles, and as mentioned the following week Morgan went on to win the main singles. 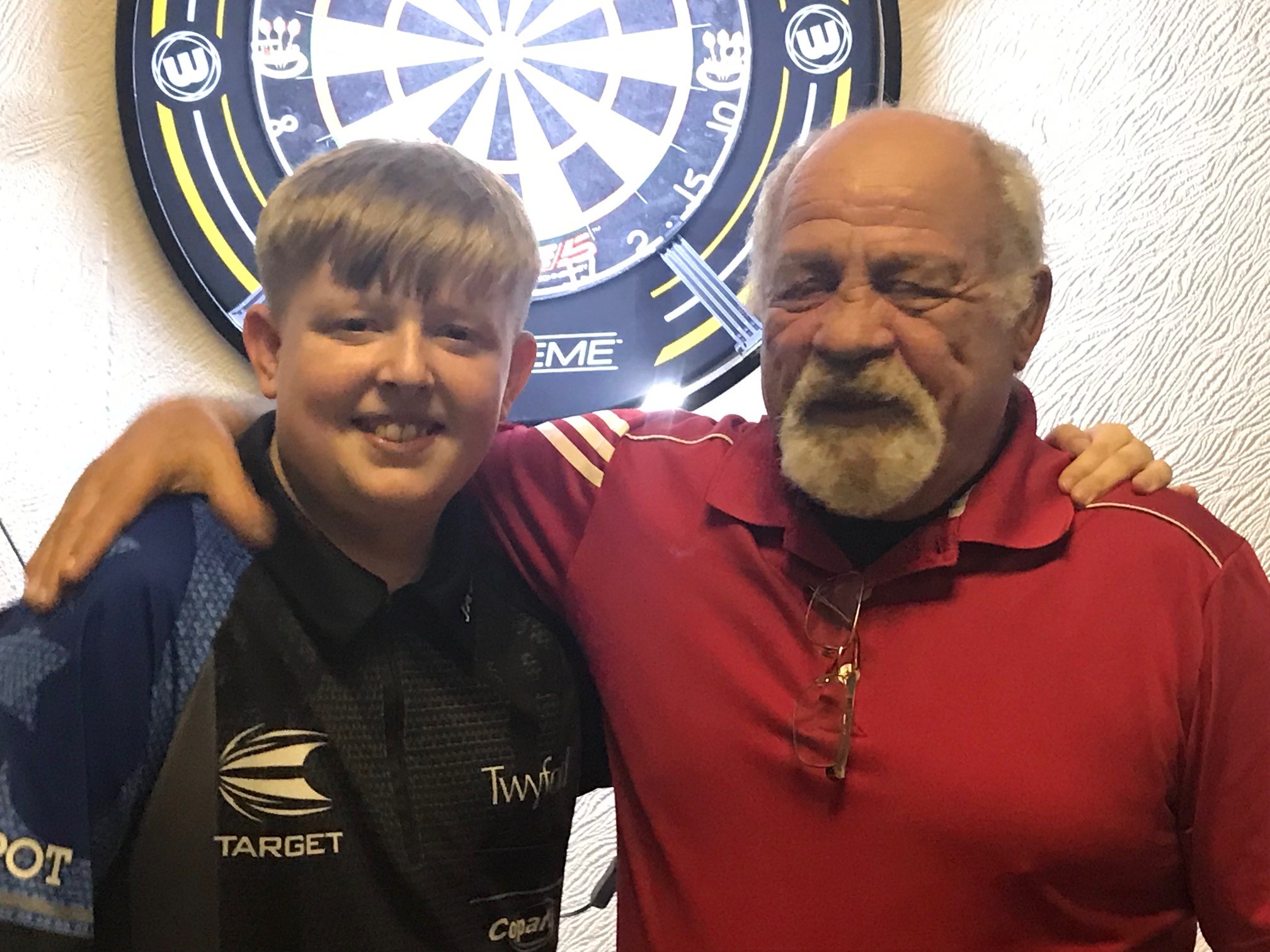 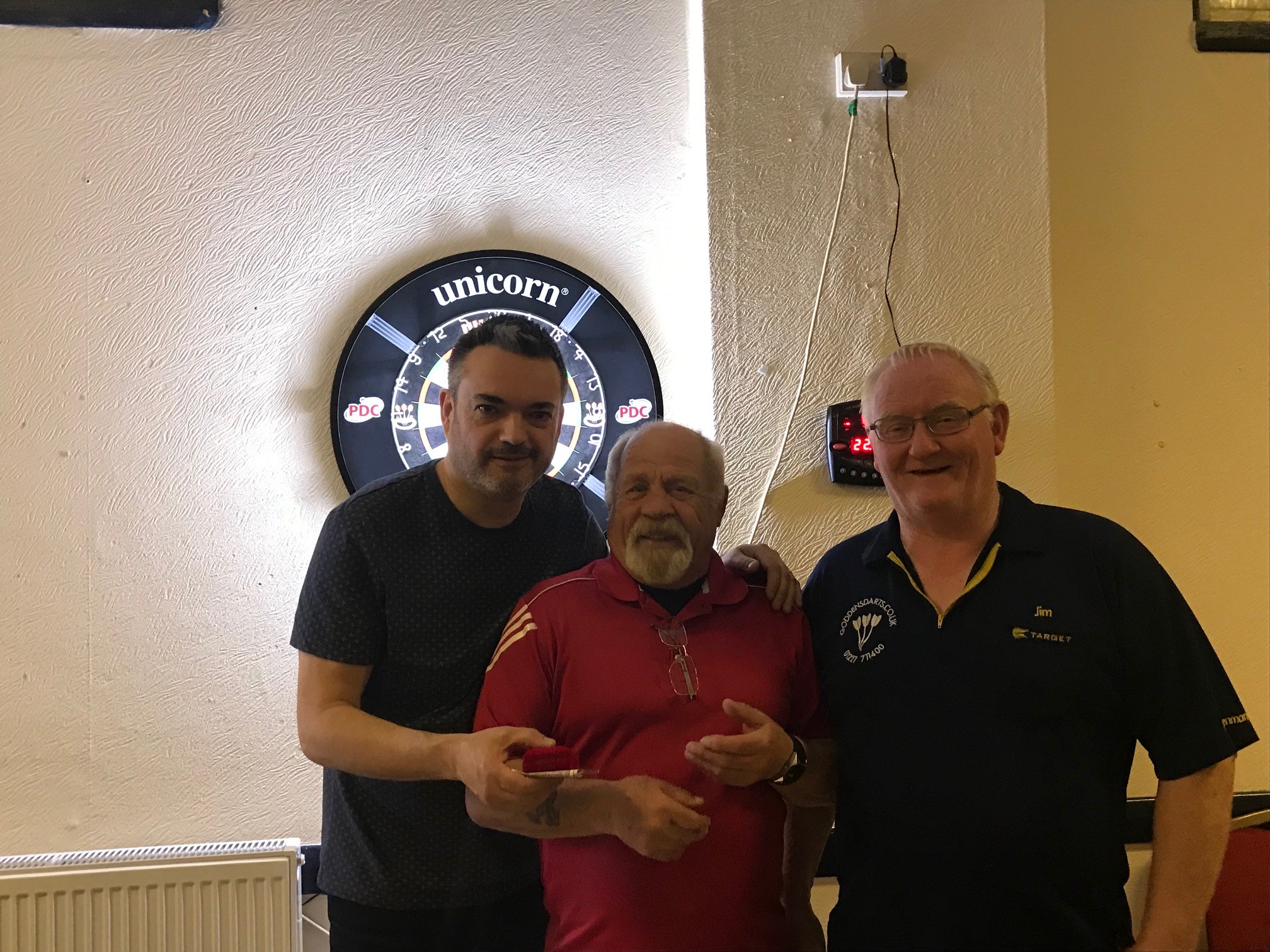 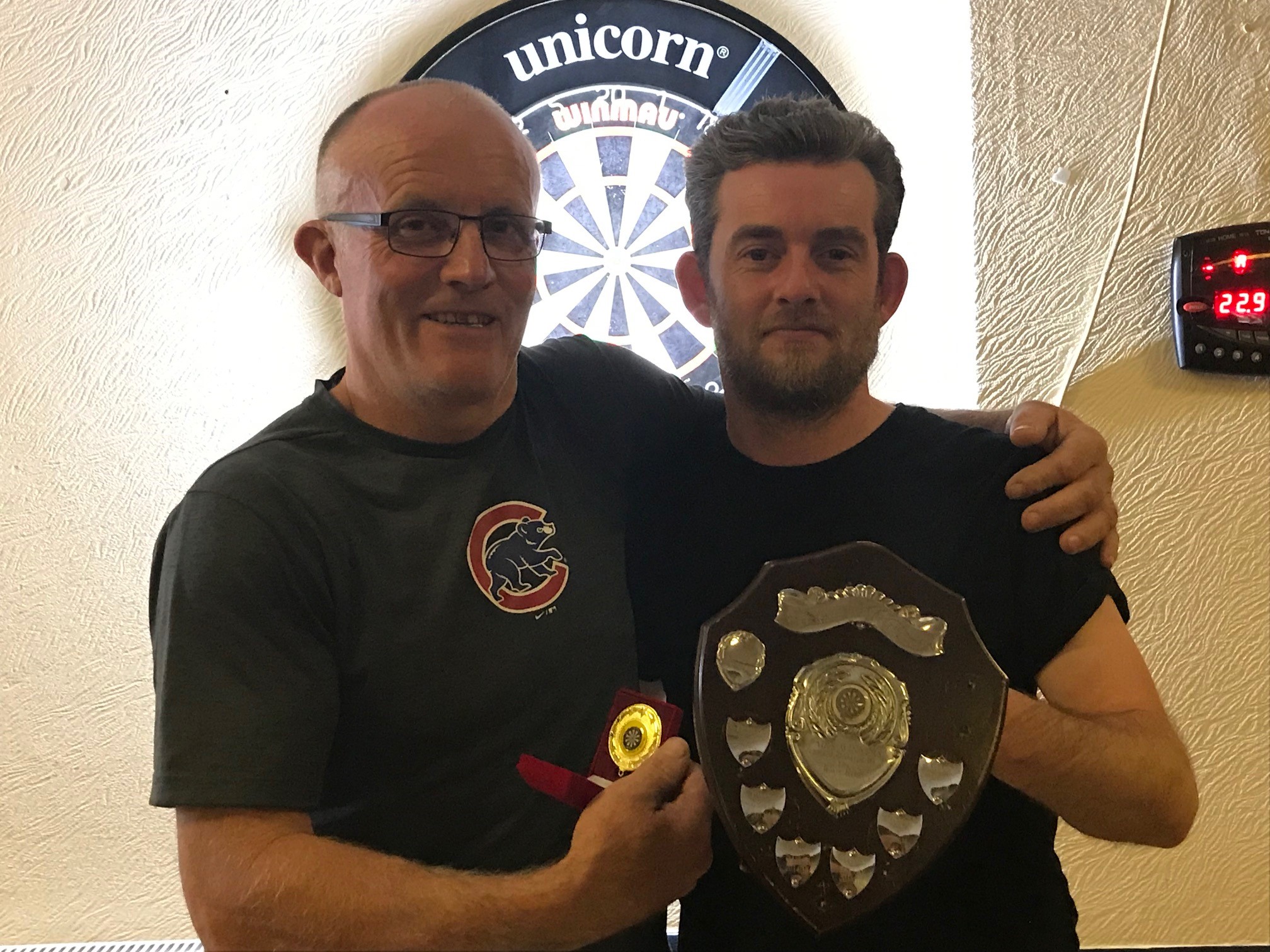 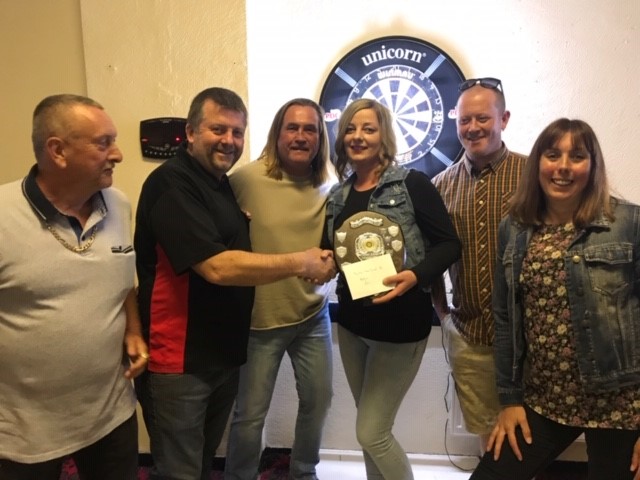 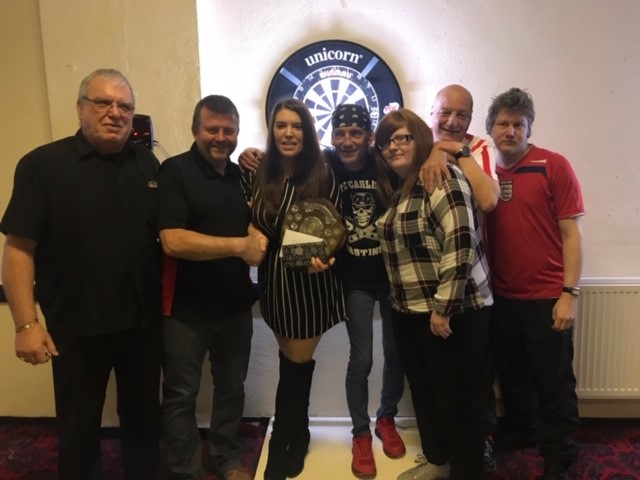 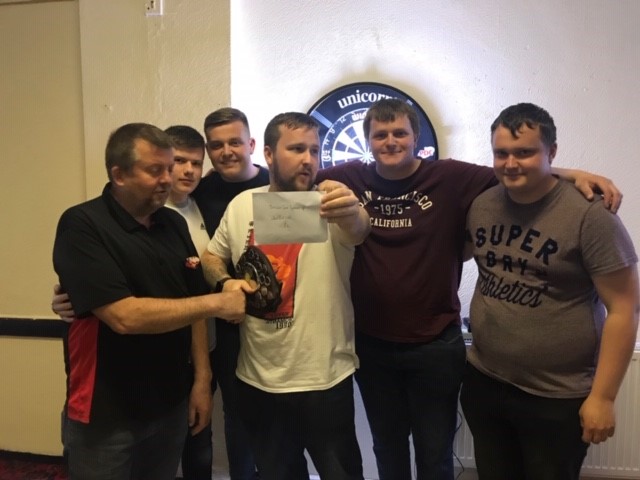 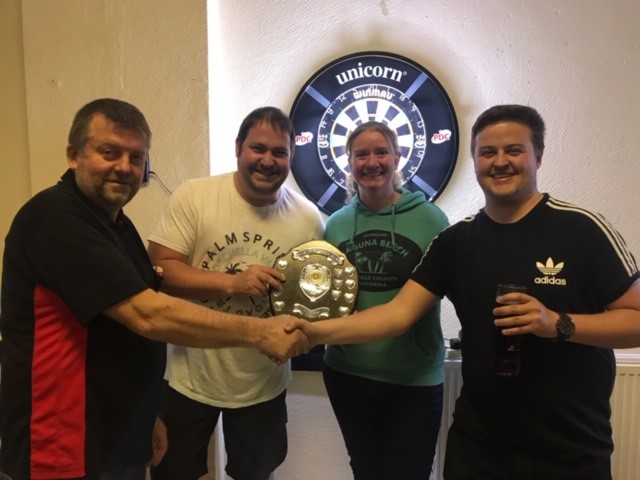 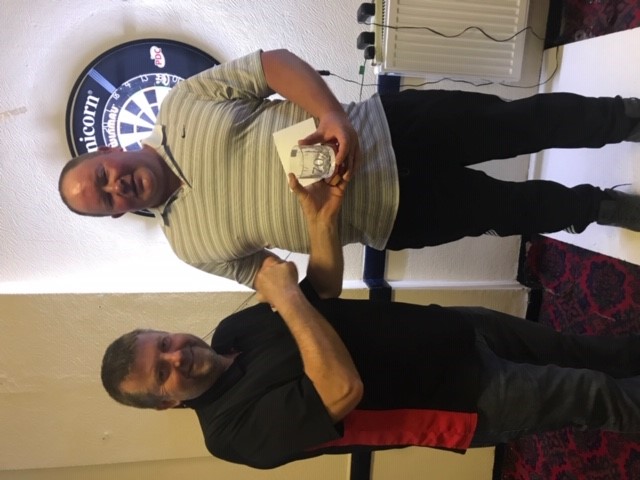 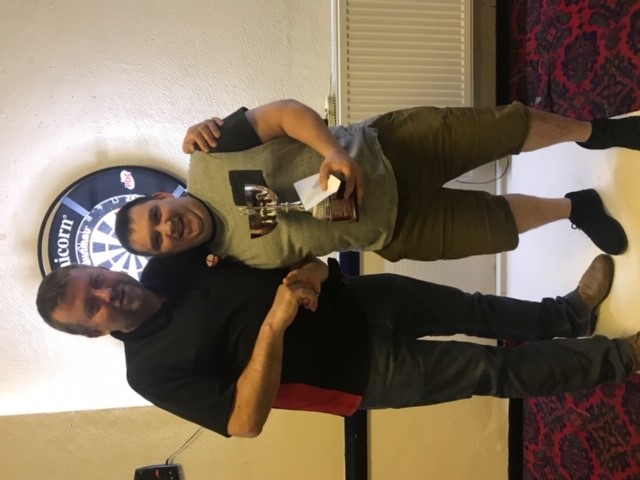 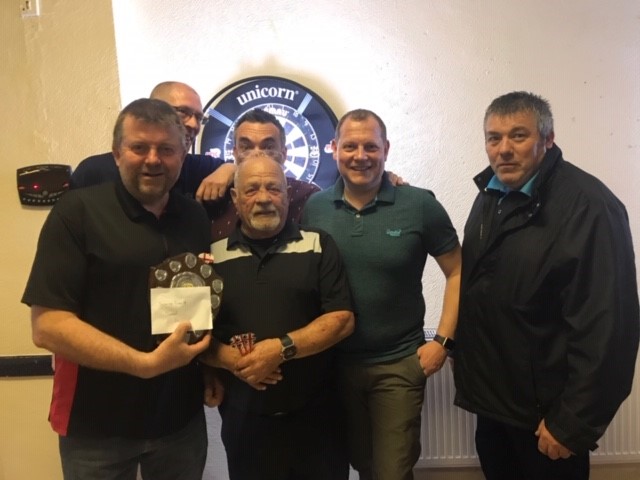 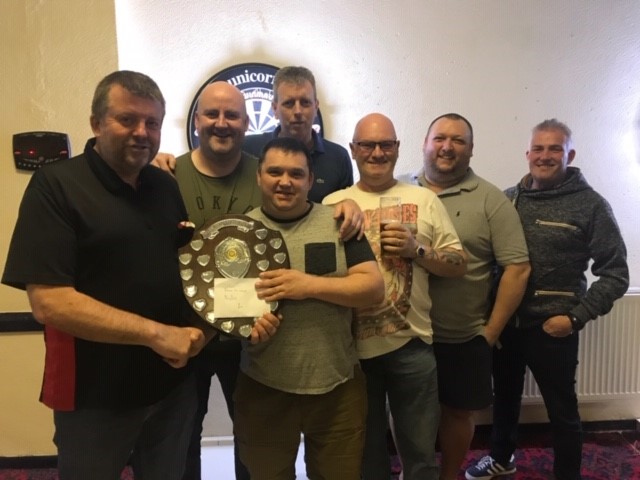 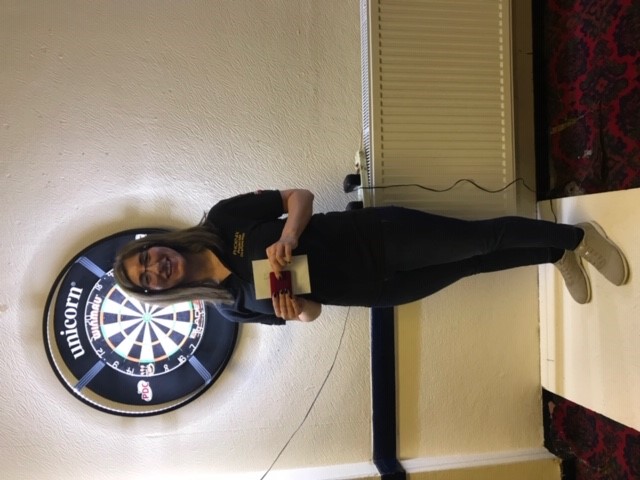 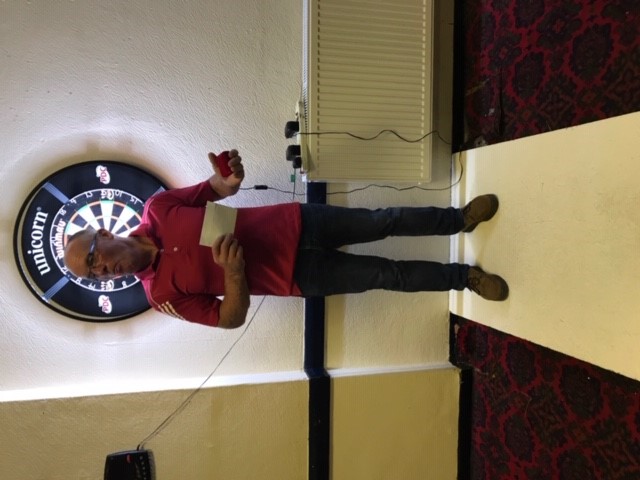 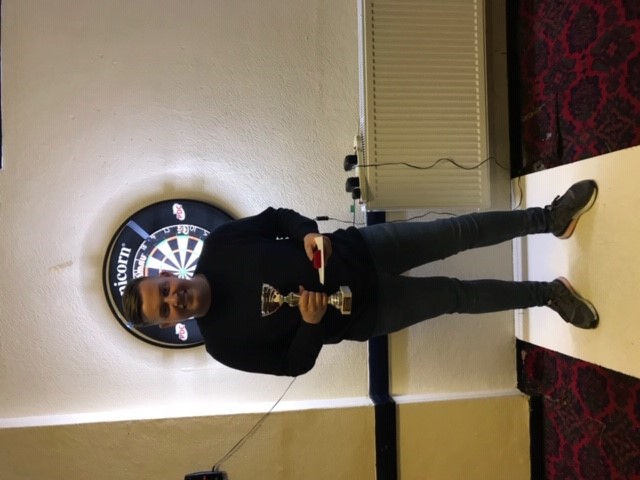 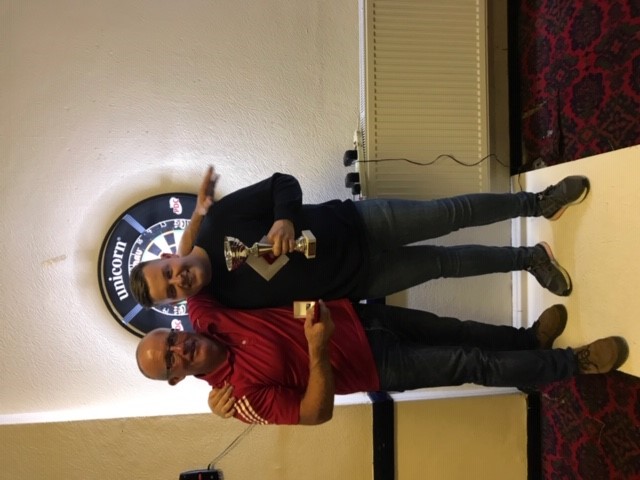 Here are all your winners and runner up for the season.

DIVISION ONE RUNNERS UP – DIAMOND

And of course this now means only one thing.  Well have to do it again then wont we whooops!!!

Have a a great season!